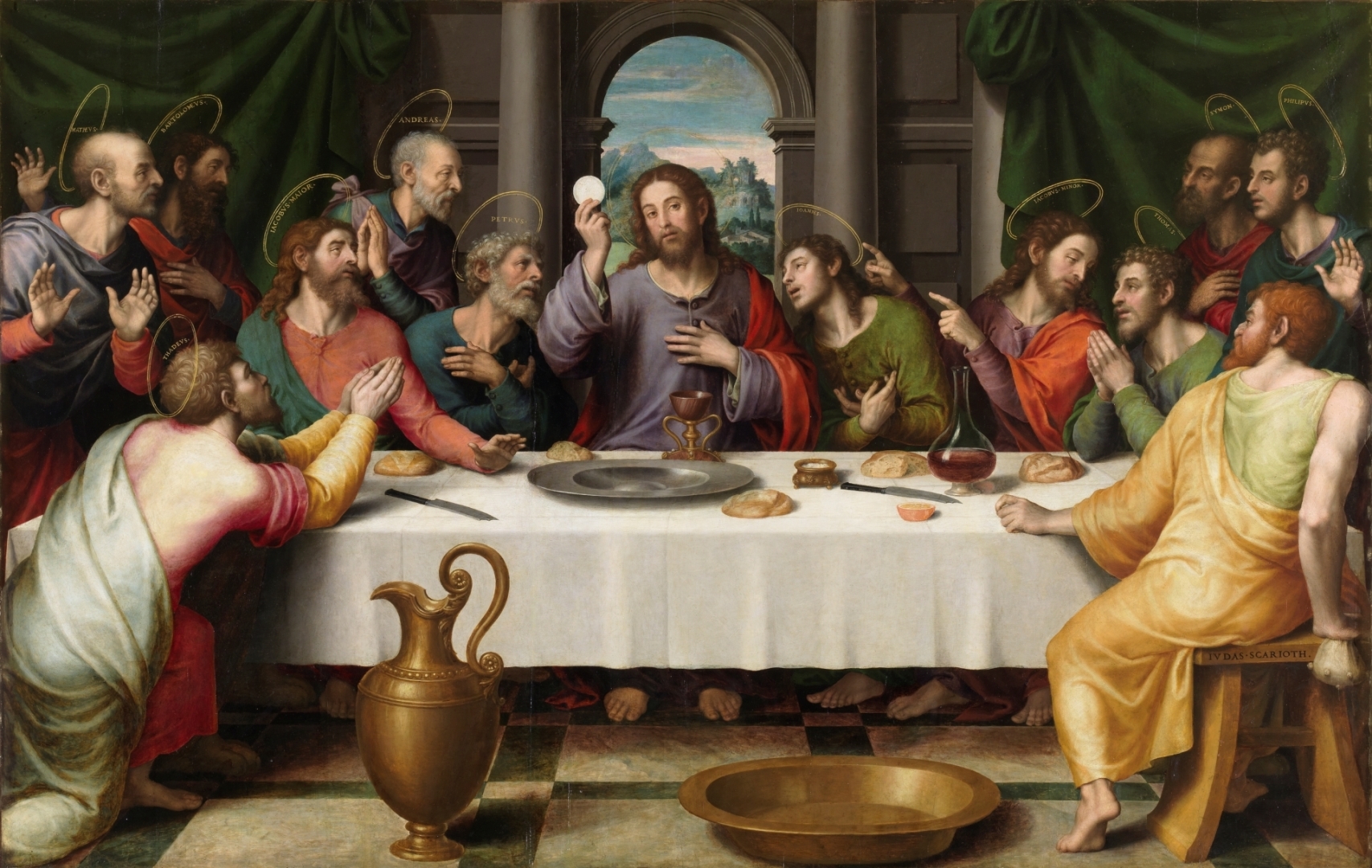 The Canonry of Saint Leopold is a foundation of the Abbey of Klosterneuburg, Austria.  Founded in 2011, the Canons care for the parishes of Saint Patrick and Saint Rocco.

The Canonical life finds its origins and inspiration in the example of the Church of Jerusalem as recorded in the Acts of the Apostles, where the first Christians shared prayer, the breaking of the Bread, the Apostles' teaching and all things in common (cf. Acts 2:42).  It's antiquity explains its simplicity -- the common life for priests -- and its lack of a founder as is common for religious life in later periods.

The Canonical life developed for centuries in myriad communities in the Mediterranean and Europe in the first millennium of Christianity.  In the 11th Century, many Canonical communities, caught up with the Spirit led fervor to bring reform to the Church -- culminating in the reform of Gregory VII -- eventually adopted the Rule of Saint Augustine, hence strengthening the identification with Saint Augustine of Hippo and giving rise to the designation "Canons Regular of Saint Augustine" or "Augustinian" or "Austin" Canons. 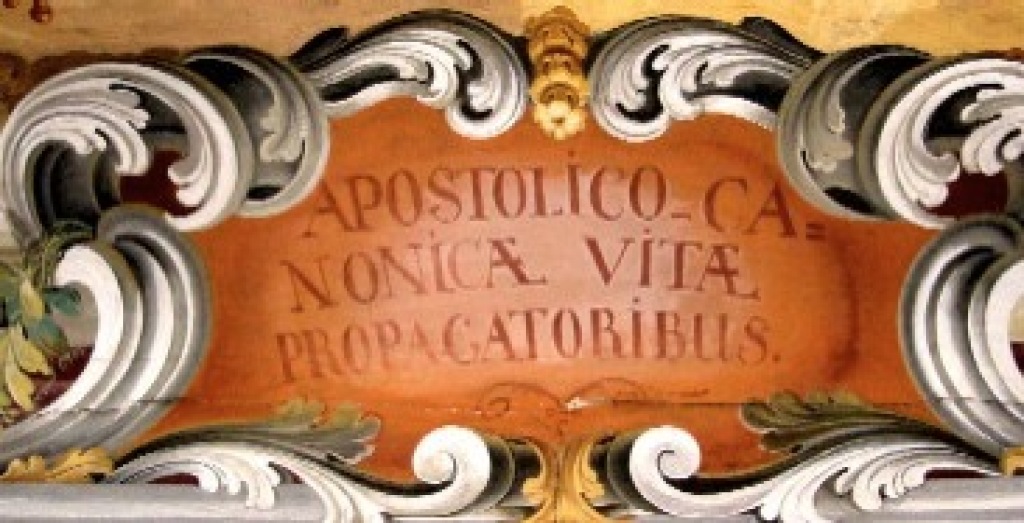 Saint Leopold of Austria founded the Abbey of Klosterneuburg (Stift Klosterneuburg) in 1114.  Nearly two decades later in 1133, the abbey adopted the Augustinian reform, from then onwards, Augustiner Chorherren or Augustinian Canons have performed the Sacred Liturgy in the abbey and its parishes to this very day.  The abbey has witness numerous changes in its nine hundred year history of the Canonical life, growing to embracing two dozen parishes in Austria as well as the recent additions of a parish in Bergen, Norway and now in the United States of America. 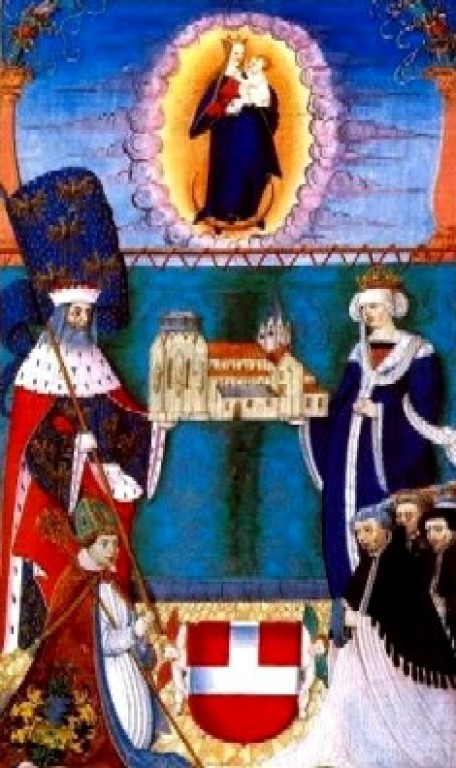 The Canonry in Glen Cove is dedicated to Saint Leopold, a faithful churchman, prudent statesman, devoted husband and loving father.  The canons share all things in common, praying together the Divine Office daily in the parish church, sharing meals and recreation as well as the pastoral care of Glen Cove and its environs as well as occasionally assisting in other nearby parishes.  Under a local superior, the prior, the Canons give a witness to the Augustinian spirit of fraternal charity and preaching and teaching the Gospel.  With regular contact to the abbey in Klosterneuburg, the community enjoys the unique privilege of the ties of religious profession and affection that stride the Atlantic, bridging the Old World and the New.